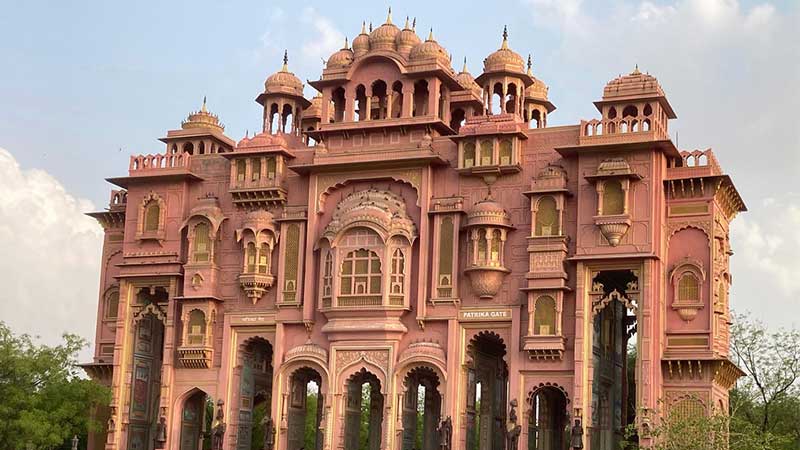 While roaming in Jaipur, never forget an awesome and simple place, Patrika Gate! It is an iconic landmark and an incredible monument of the city. It attracts tourists and local people on weekends because of its beautiful magnificent archway which was developed in 2015. Patrika Gate gets its name from the Hindi word for 'gateway', which originally means - a gateway to the City Palace complex.

Don't be afraid to walk and enjoy plenty of street food in front of the gate. The beauty of the gate is that people have an unforgettable experience and love to take pictures here. Patriotic songs are sung at the gate every year to mark India's Republic Day on January 26.

Speechless Architecture and Interior of Patrika Gate in Jaipur

The Patrika Gate in Jaipur is an imposing and magnificent structure that was built in the early 20th century, which is a beautiful example of traditional Rajasthani architecture and interior, and exterior design. This truly remarkable building is made of marble and red sandstone, and on its wall has tremendous handmade mosaics and intricate carving paintings of Rajasthani artwork with its high ceilings. Also, it has two towering pillars and two large elephants on both sides of the gate. 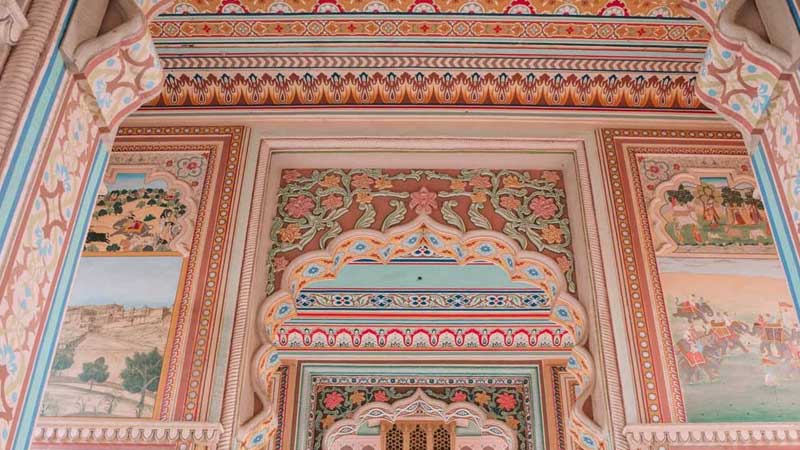 Every year, thousands of tourists from other states and countries come to see the artwork and carvings of Patrika Gate.

To commemorate the visit of the Prince of Wales to Jaipur, Maharaja Sawai Jai Singh II, the founder of Jaipur, all gates of Jaipur built in the 18th century in 1876. The Patrika Gate is Jaipur's southern ninth gate, which was built in 2016 and opened to the public in 2017. It was named after a local news company, Patrika, and developed by the Patrika Group of Newspapers. Narendra Modi, the Indian Prime Minister, inaugurated this gate via video conferencing in 2020. As part of his address, he commended Kulish Ji for his contributions to Indian journalism.

The nine-point Vastu principle has been given special consideration when designing Patrika Gate, just like in the walled city. The walled city has nine pavilions each 9 feet wide. The gate width is 81 feet and the height is 108 feet, which corresponds to the width of the principal markets.

Red sandstone forms the gate's archway, which is decorated with elephants, camels, and horses. It is the symbolism of strength and power. It is located on the main road (Jawahar Lal Nehru marg)of Jaipur, the gate is also known as the 'Gateway to Jaipur'. Photographers(pre-wedding shoot, couple shoot,selfie-taking spots such as) and tourists alike enjoy the Patrika Gate.

How to Reach Patrika Gate

Easily reach Jaipur by bus, train, or plane from all over the country. Taxis, rickshaws, and buses are readily available In Jaipur to take to the gate. Buses also run frequently throughout Jaipur and stop at Patrika Gate on their route, It will take around 15-20 minutes depending on traffic conditions. Jaipur airport is only 5 minutes away from the gate. The Patrika Gate has located approximately 10 km (30 minutes) from the Hawa Mahal and 13 km (40 minutes) from the Jaipur railway station. There is also an electric rickshaw in Jaipur, These are called Tam-Tams. They run slower but are cheaper and environmentally friendly.

After reaching Patrika Gate, Explore the many shops and stalls that sell traditional Rajasthani arts and crafts. Street food stalls are amazing for everyone to enjoy this beautiful picnic spot.

Jaipur's Heading around the City

Jawahar circle is located outside of the popular tourist attractions of Jaipur's old walled city, Malviya Nagar, which is commonly known as 'New Jaipur' to locals.

The city is home to a number of historical sites, shops, and restaurants. People can easily spend a week or more exploring everything the city has to offer.

Some of the must-see sights in Pink City include the Amber Fort, City Palace, and Hawa Mahal. The Amber Fort and The City Palace are beautiful examples of Rajasthani architecture and a number of museums that are definitely worth checking out. and world-famous, Hawa Mahal is a stunning building that was built specifically for royal women to be able to view processions without being seen themselves.

People can find anything from traditional Indian clothing to modern fashion items, and there are plenty of places to eat ranging from street food stalls to high-end restaurants. History, culture, or just breathtaking scenery are there around the city.

Before you visit Patrika Gate, here are a few tips: 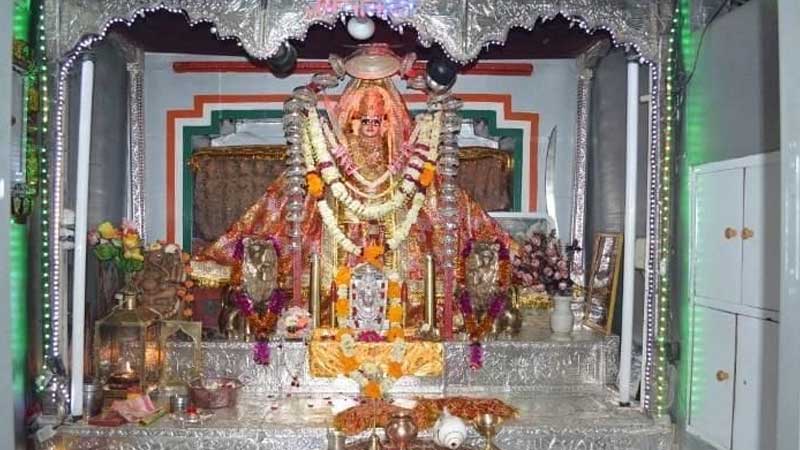 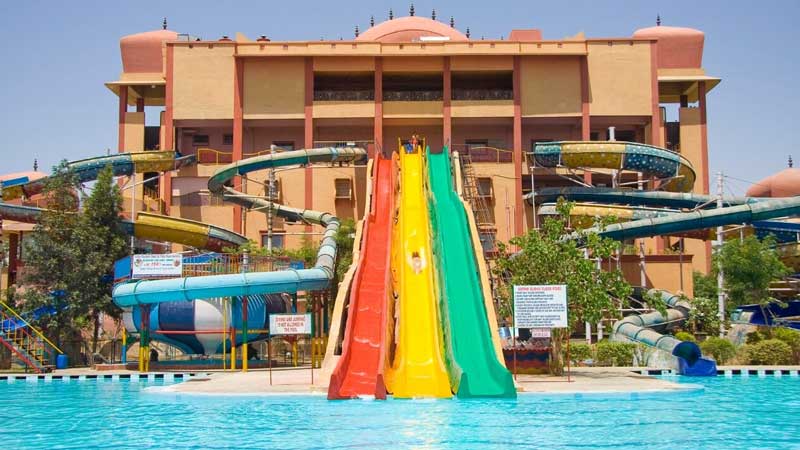 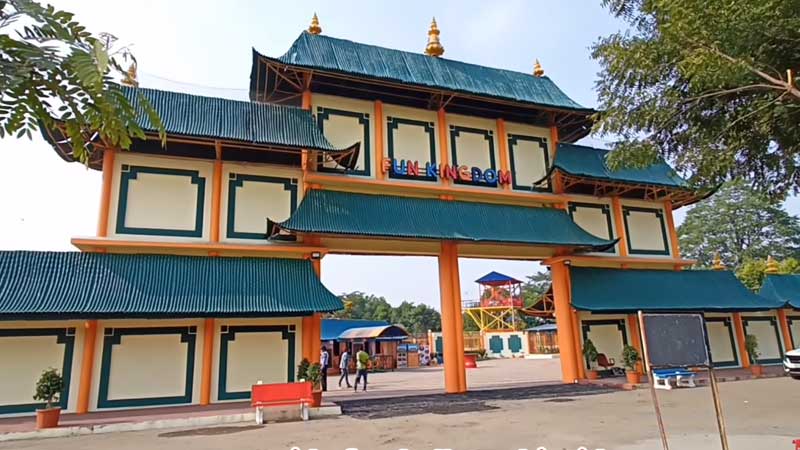 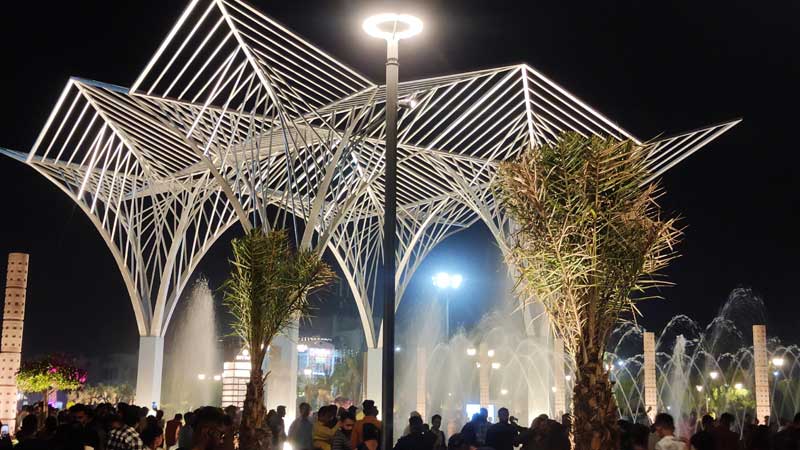 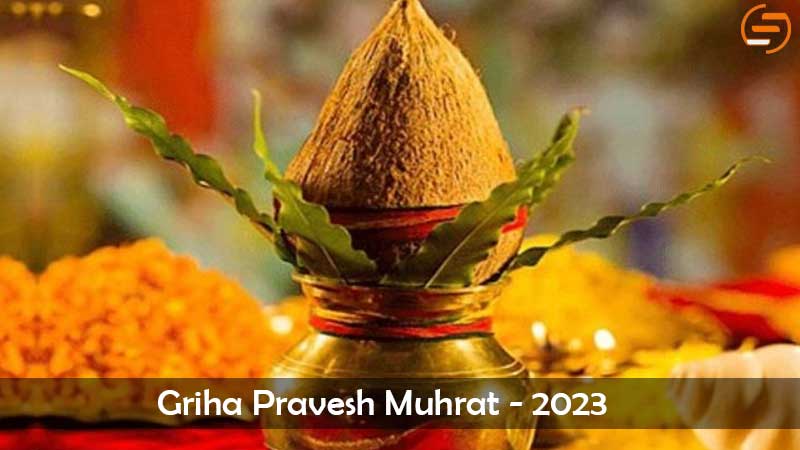 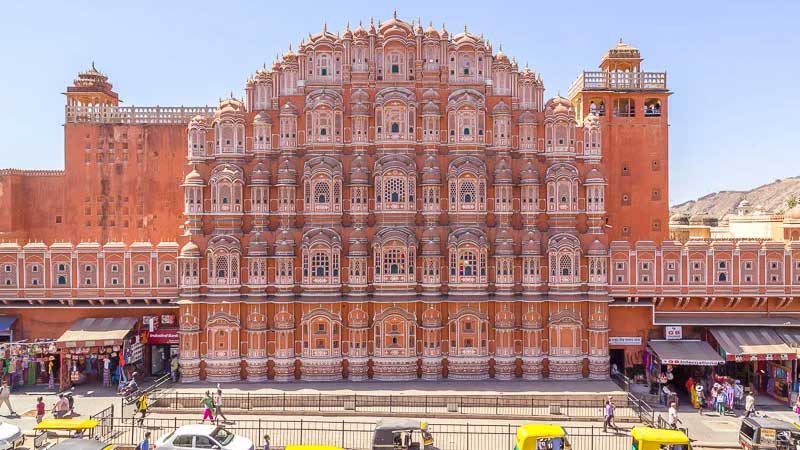 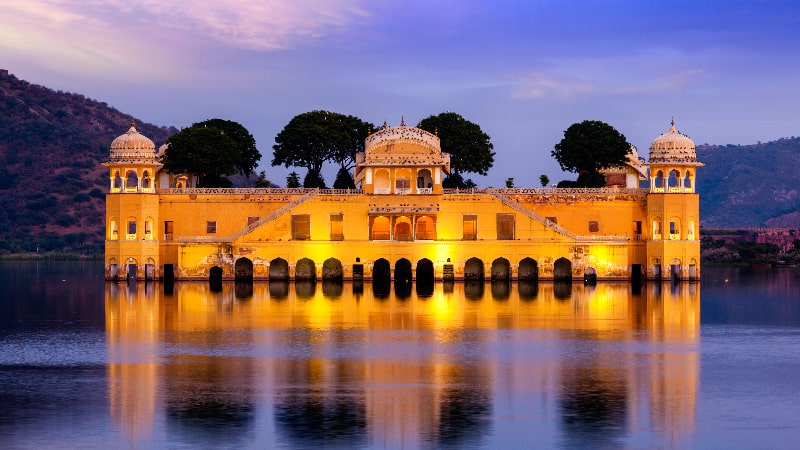 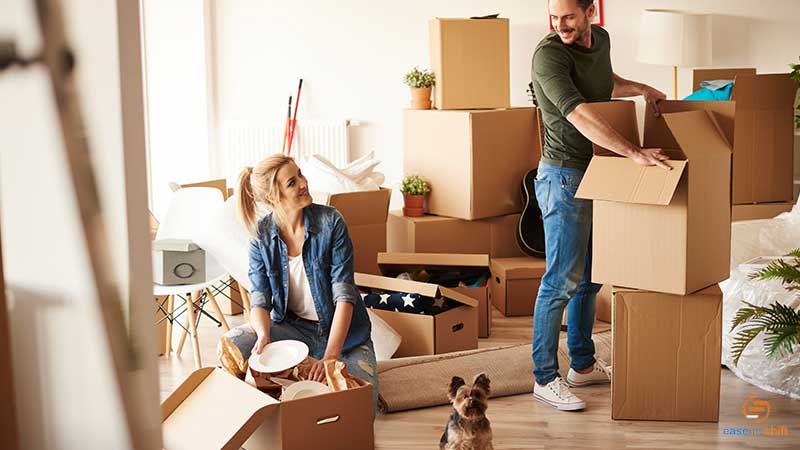 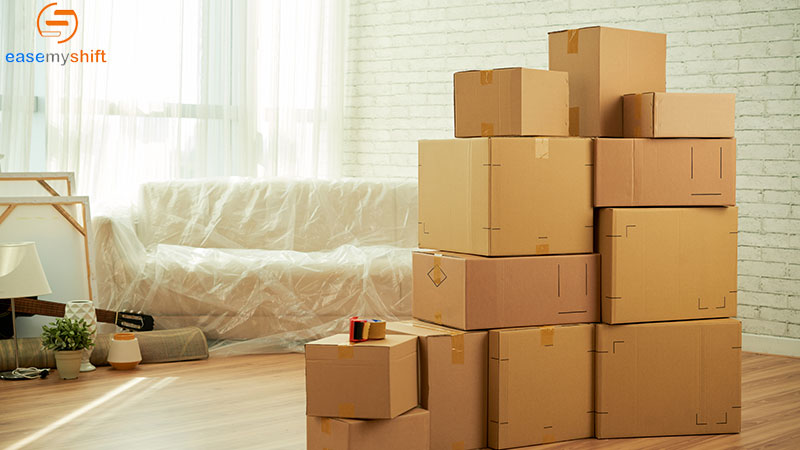